On June 26, 2016, our club website ‘www.mangalorebicycleclub.com‘ was launched by Mr. Shantharaju KSPS, DCP (L&O) at Sahodaya Hall, Mangalore. He addressed the gathering and spoke about the need of taking up cycling in today’s lifestyle. Mr. Ganesh Nayak General Secretary of the club took the gathering through the website. Website was developed by Anand Bhandarkar from Tigerden solutions.

President Mr. Dony Menezes welcomed the Chief Guest and the gathering of around 100 cyclists from Mangalore. Mr. Ganesh Nayak briefed the gathering on inception of the club and growth over the last 5 years.

Club is aiming to initiate more and more activities around cycling, which will keep this sport active in Mangalore. 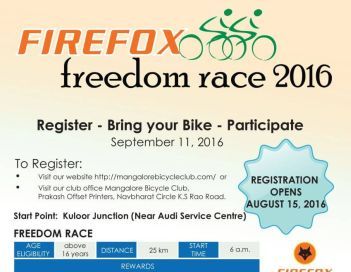 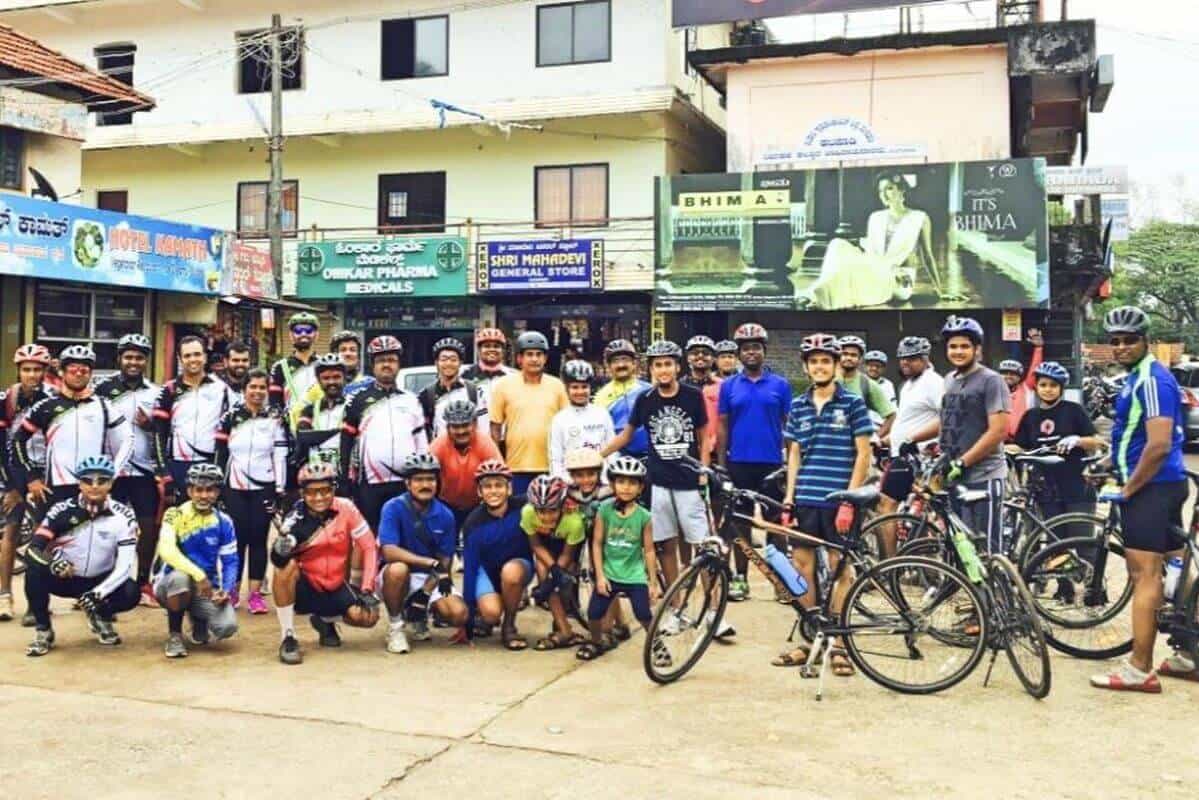